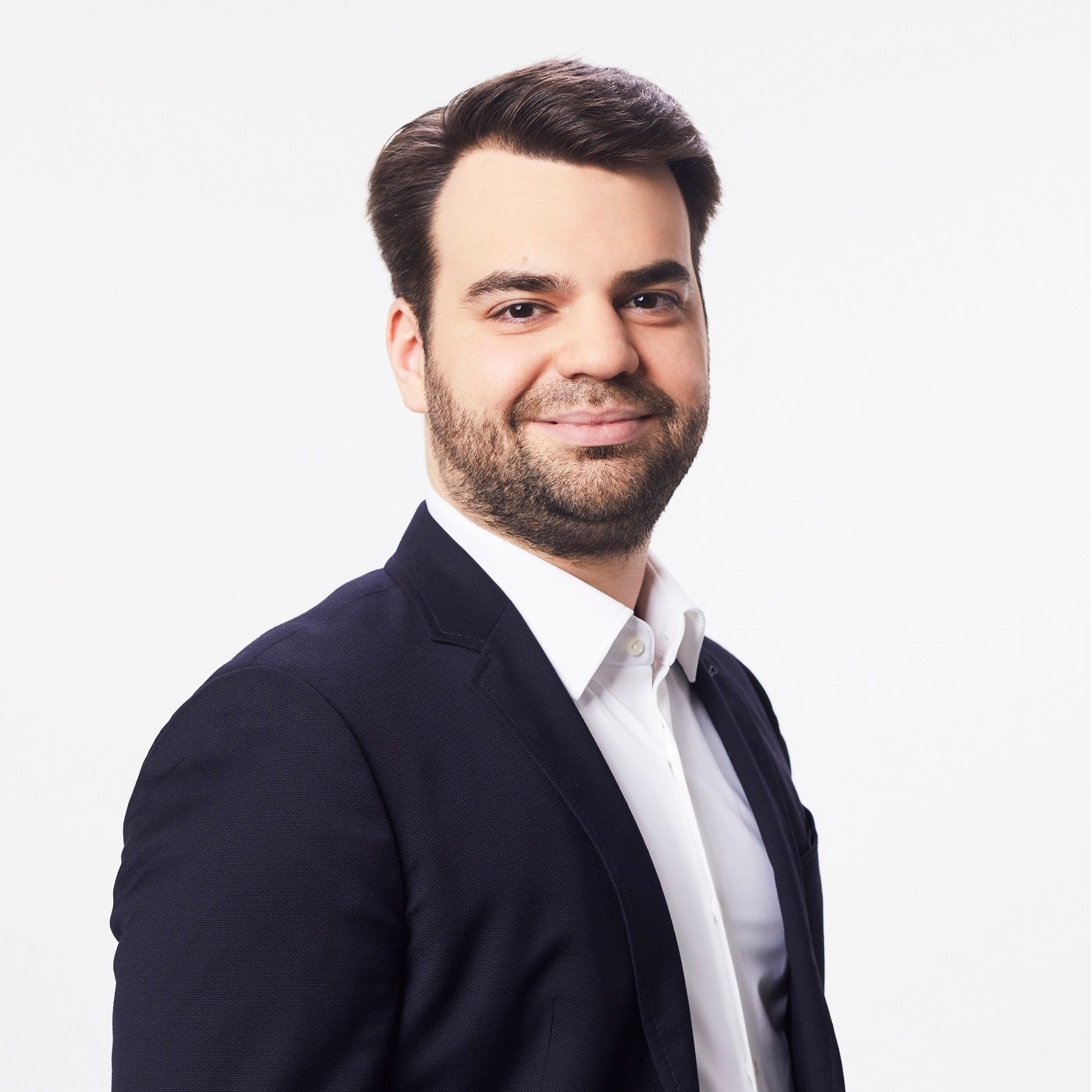 Aleksander leads Reform Institute and coordinates its work in the area of decarbonization and energy transition policies. He specialises in conducting multi-level quantitative and qualitative impact assessments of public policies (including in the area of innovation, regional development, digitalization and sustainable development) and the preparation of strategic documents. Aleksander focuses on creating and managing systemic projects facilitating the improvement of public policy both in Poland and in the countries of Central and Eastern Europe. He gained his expertise by implementing national and EU research projects, including under the Horizon 2020 program, and offering consultancy services for public administration and the private sector. A graduate of economics at the Warsaw School of Economics. 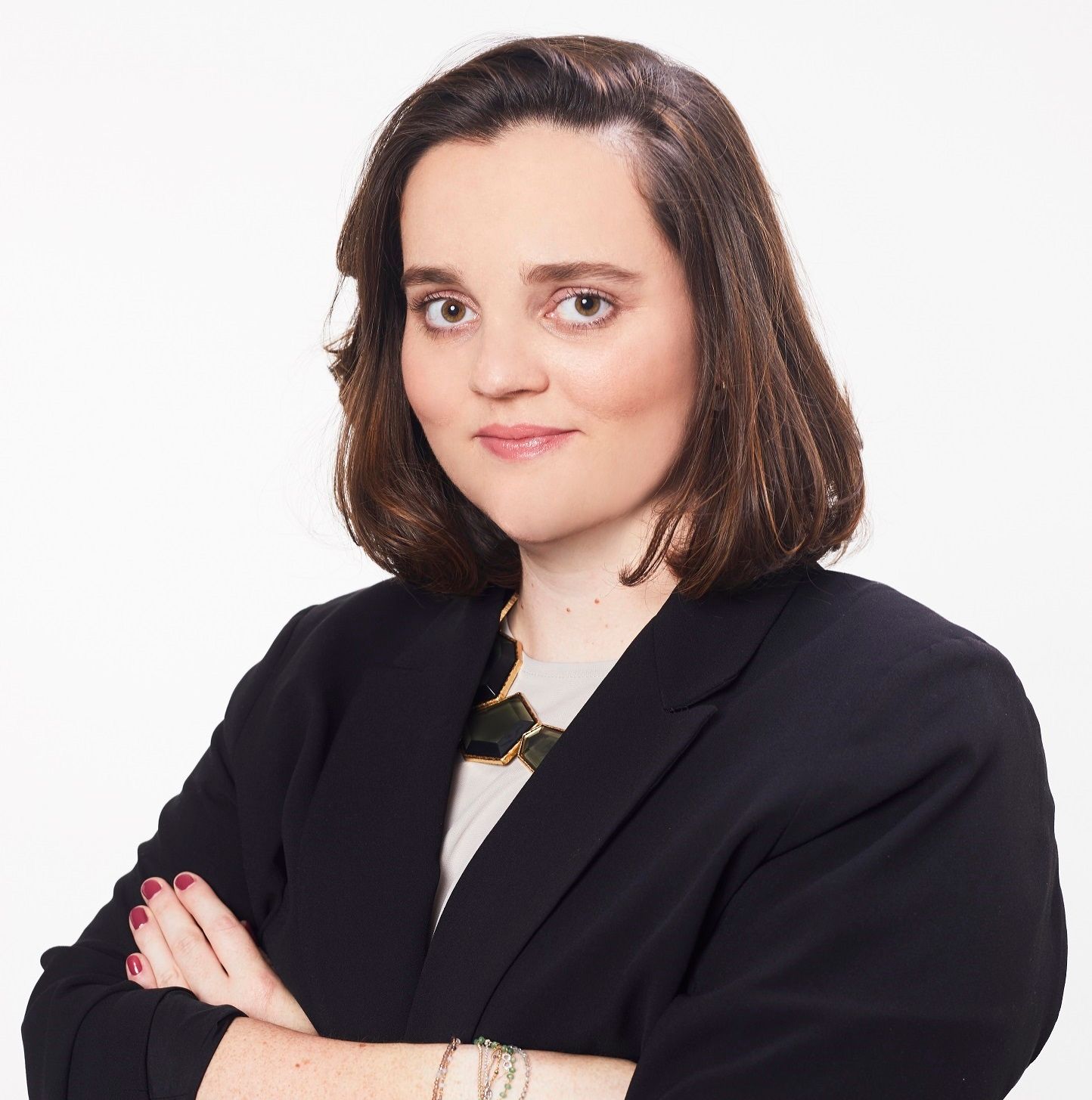 Zofia leads development of the Institute’s strategy and offer and is responsible for partner outreach and stakeholder engagement. In her analytical work, she focuses on provision of qualitative and quantitative socio-economic assessments of European and national public policies at macro- and sectoral-levels, needed to build foundations for the long-term systemic thinking about climate and energy policy in Poland and the CEE region. She participated in strategic initiatives and conducted research for the public administration, private sector and research institutions. Zofia has provided analytical and technical support for the members of the European Commission’s Technical Expert Group on Sustainable Finance and worked with representatives of the financial sector to mainstream sustainable finance at the national and regional levels. Zofia continuous to actively participate in the discussions on financing of the decarbonisation of the economy as a Senior Taxonomy Analyst at Climate Bonds Initiative. She is a graduate from Imperial College London specialising in Environmental Economics and Policy (MSc), as well as an MSci graduate from the University of Southampton (MSci Ocean, Earth and Climate Science). 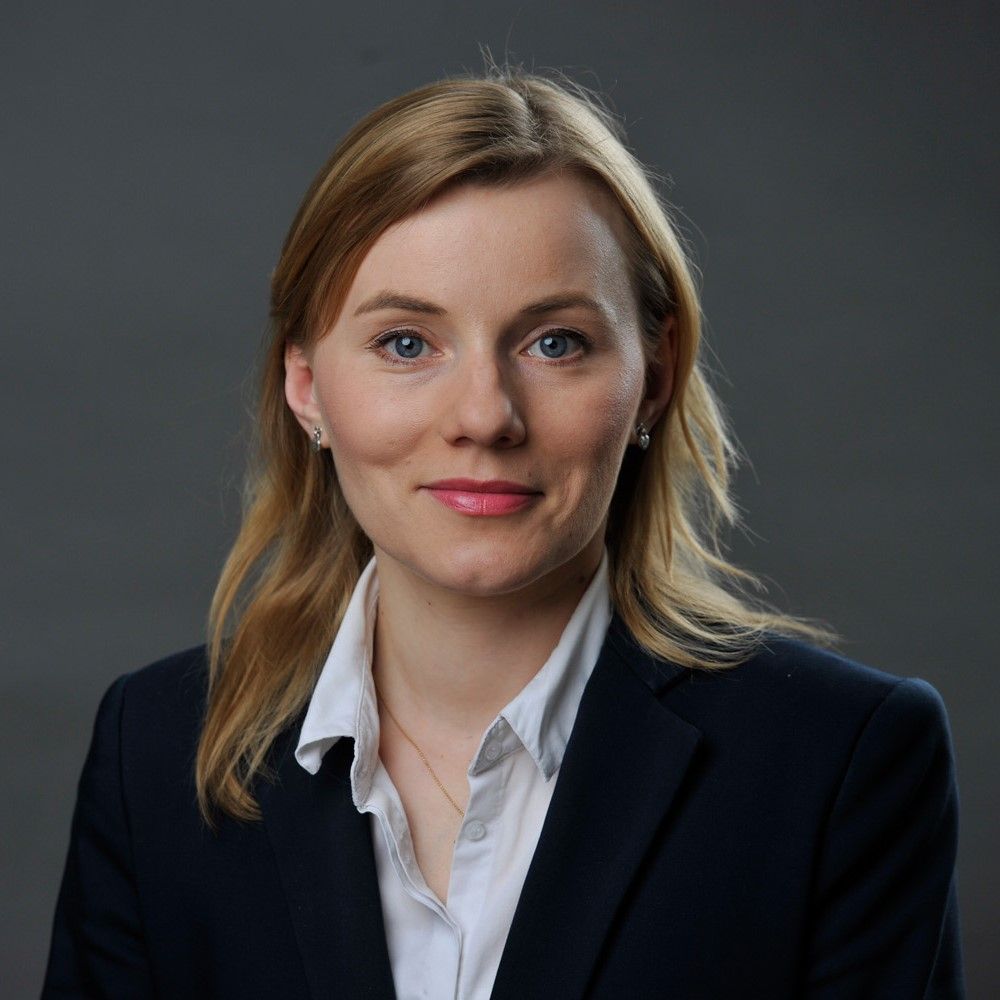 President of the Foundation Board

Expert in public policy and communication. She has been associated with the third sector for many years, focusing on climate and energy policy since 2009. First she worked with the Climate Coalition and currently she leads the fossil fuel program in the ClientEarth Lawyers for Earth Foundation in Poland. For her work on climate protection she was recognized by Forbes magazine's as one of the 25 Female Sustainable Development Leaders(2021) and was chosen to be one of the European Leaders of the Obama’s Foundation (2022). She graduated from the Faculty of Sociology at the University of Warsaw and completed postgraduate studies in foreign policy at Collegium Civitas and PISM. Currently, she is working on her doctoral thesis at the Warsaw School of Economics. She is a graduate of the School of Political Leaders. 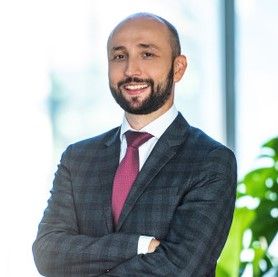 Member of the Foundation Board

Since September 2022, Piotr Dmuchowski has been appointed as a Board Member of one of Poland's largest investment funds TFI PZU, and is responsible for the investment department. Previously, he worked for almost 15 years at HSBC, where he hold the position of Managing Director of the Global Markets department and Treasurer in Poland. He also worked on the issuance of Polish bonds in China (Panda bonds) and the first green treasury bonds in the world issued by Poland in December 2016. From 2019, he has been the regional coordinator of CEESSA (Central Europe, South Africa, Israel, Turkey) for ESG (Enivronmental, Social and Governance) products and projects within HSBC Global Markets. He holds a master's degree in International Finance from the Warsaw School of Economics. He is also a graduate of Heriot-Watt University in Edinburgh with a First Class Master of Arts with Honours. In March 2020, he completed a postgraduate degree in Sustainable Business at the University of Cambridge. 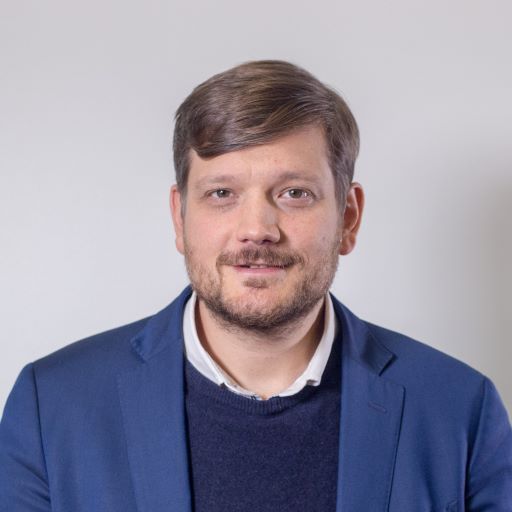 Member of the Foundation Board

Chief Economist at Puls Biznesu, Director of the SpotData analysis centre, owned by the PB publisher. For many years, he worked as an economist in the banking sector (e.g. for WestLB bank or Polski Bank Przedsiębiorczości). In 2012-16, he received many awards in rankings for macroeconomic analysts, including a double place on the podium of the competition for the best macroeconomic analyst organized by "Rzeczpospolita" and the National Bank of Poland. In 2017, he was listed in the New Europe 100, honouring the most innovative people of Central Europe, published by the Financial Times. He was awarded by ThinkTank as one of the 10 economists most listened to by Polish business in 2019. Graduated in economics from Bocconi University in Milan and in political science from the University of Warsaw.